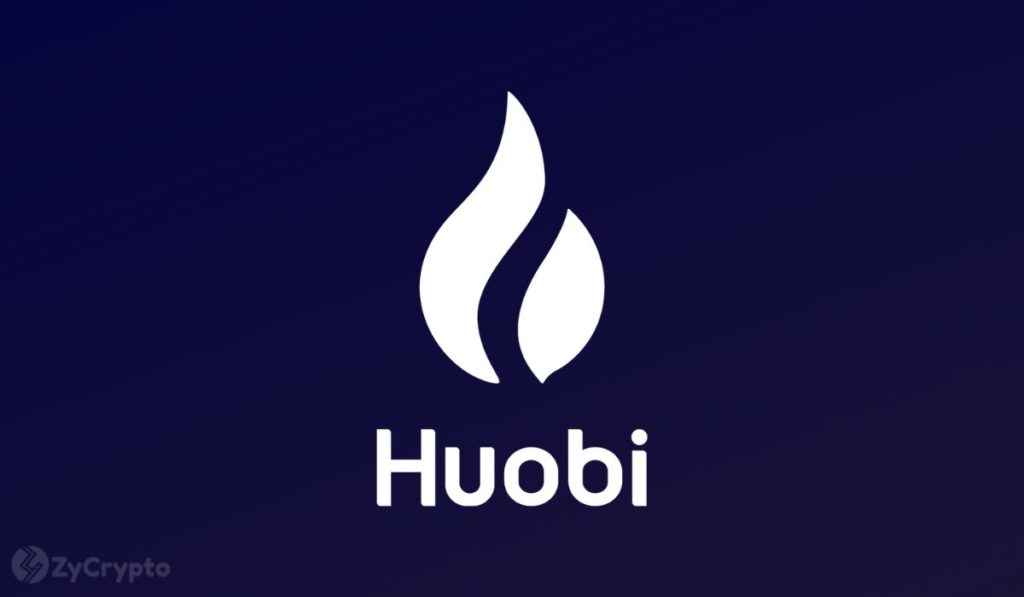 The co-founder of the Asian crypto exchange Huobi Global, Leon Li, is currently in talks with several potential buyers as he is looking to offload a majority stake in the company.

The deal could value Huobi at an eye-watering $3 billion, sources close to the situation say.

Citing people familiar with the discussions, Bloomberg reports Friday that Leon Li is seeking to sell a 60% stake in Huobi, one of the oldest and largest cryptocurrency exchanges. The deal could fetch a $3 billion equity valuation for the exchange.

“He [Li] hopes that the new shareholders will be more powerful and resourceful, and that they will value the Huobi brand and invest more capital and energy to drive the growth of Huobi,” a representative of the Seychelles-headquartered exchange told Bloomberg.

If executed, the deal — which could be concluded before the end of this month — would net the Huobi founder over $1 billion, making it one of the largest ever in the crypto sector.

Huobi’s existing investors, including Sequoia China and ZhenFund, were made aware of Li’s majority stake sale intentions during a shareholder meeting in July, the Bloomberg report stated.

Justin Sun has denied holding any negotiations with Li concerning the sale.

FTX has been quite active in the merger and acquisition (M&A) space during the recent market turbulence. The Bankman-Fried-led exchange completed the acquisition of Japanese crypto exchange Liquid in early April before agreeing to acquire Alberta-based trading platform Bitvo less than three months later. The crypto exchange also struck a deal to buy troubled lending firm BlockFi for up to $240 million.

How The Bear Market Has Put A Pinch On Huobi

Throughout 2021, Huobi posted record profits, making it the most profitable crypto exchange after Binance. However, as the crypto bear market extended in 2022, cracks began to form within Huobi.

Chinese journalist Colin Wu initially broke the news of Huobi’s Li selling a stake in the company back in July. At the time, he revealed that Huobi’s revenue had slumped significantly after it booted all Chinese users from its platform just as the country outlawed cryptocurrencies.

The exchange was also prepping mass layoffs, which would surpass 30% of its staff.

Huobi’s native token HT skyrocketed 25% following news of the potential acquisition to hit as high as $5.79. The token has pared some of its gains at press time to trade at around $5.24, approximately 86.8% down from its historic high of $39.66 posted in May 2021.