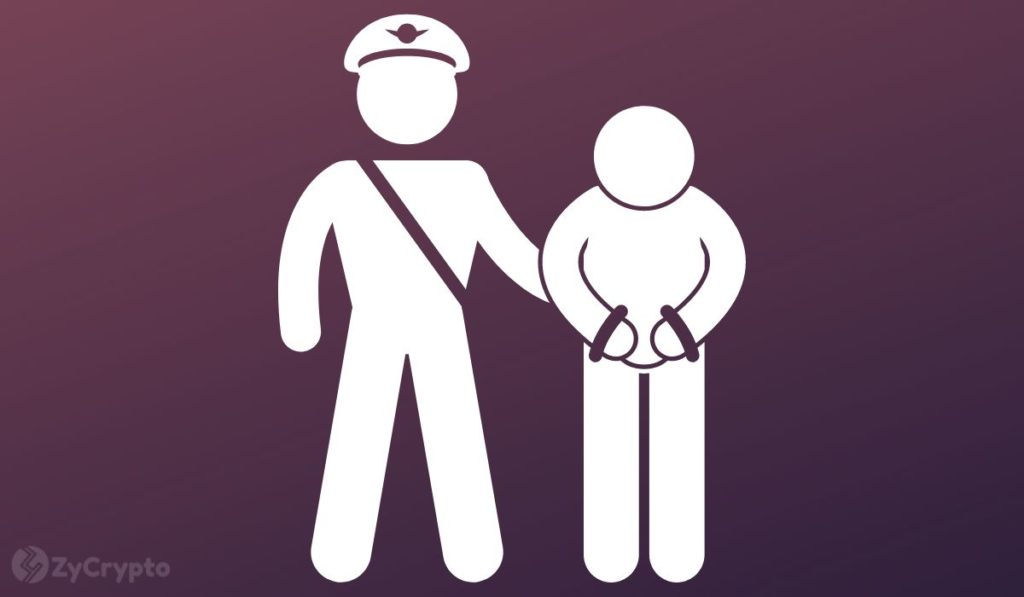 The Fiscal Information and Investigation Service (FIOD) announced today it arrested a 29-year-old unnamed developer of Tornado Cash in Amsterdam on August 10.

“He is suspected of involvement in concealing criminal financial flows and facilitating money laundering through the mixing of cryptocurrencies through the decentralized Ethereum mixing service Tornado Cash,” the crime agency posited in the release.

The FIOD said the suspect had been brought before an examining judge. The agency added that it started investigations against Tornado Cash in June and is not ruling out making multiple arrests.

Tornado Cash is an Ethereum-based protocol that works by pooling together cryptocurrency from numerous depositors and mixing it to obfuscate the trail of transactions that can be read on the public blockchain.

Dutch investigators suspect Tornado Cash has been used to launder large sums of ill-gotten money, including from crypto hacks believed to be associated with notorious North Korea hackers.

FIOD’s update today comes after the U.S Treasury added Tornado Cash and a long list of Ethereum and USDC wallets to its sanctioned list on August 8, subsequently barring American citizens from utilizing the coin mixing tool. Similarly, the Treasury office claimed Tornado Cash had been used for money laundering by cybercriminals like the North Korean state-sponsored hackers, the Lazarus Group.

The move by Treasury sparked outrage within the crypto community, with some industry pundits noting that it’s a significant threat to customer privacy. For instance, Ethereum co-founder Vitalik Buterin disclosed that he had personally utilized the service to make donations to war-torn Ukraine in a bid to protect the recipients, not himself.

Notably, Circle, dYdX, Infura, and Alchemy have all complied with the U.S government’s sanctions and blocked access to Tornado Cash users. GitHub has also deleted accounts of Tornado Cash contributors, removing all their software repositories from the platform.

According to recent reports on Twitter, Tornado Cash’s Discord channel seems to have been taken offline.