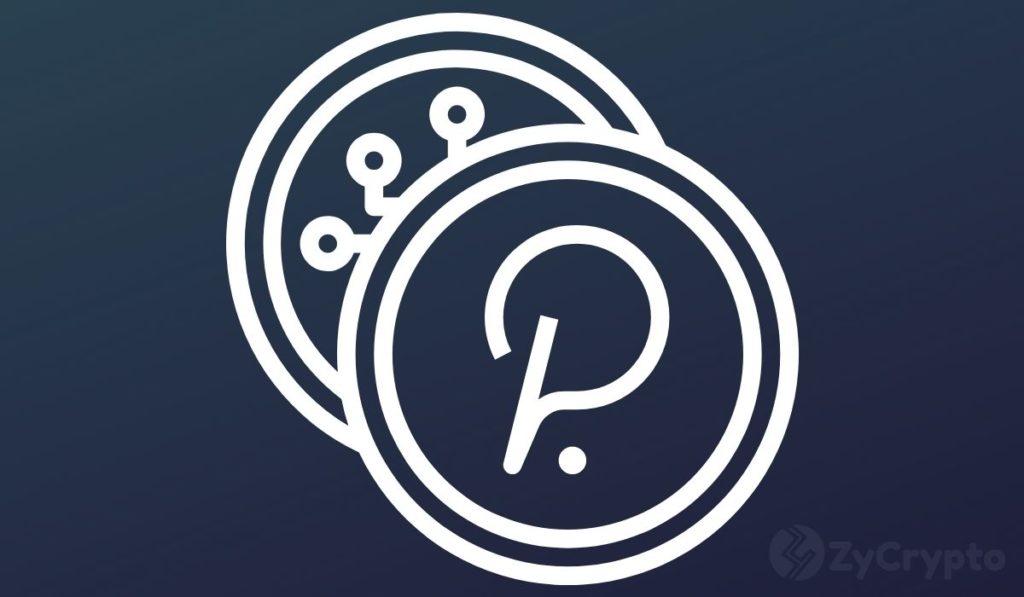 Attackers have struck the markets again; this time, the Acala network is on the receiving end. A few hours ago, reports broke out that the Acala dollar aUSD is being messed with by hackers who Issued 1.2 billion aUSD to themselves through a bug in the Honzon protocol.

Market turmoil doesn’t look to be easing up anytime soon as another decentralized finance (DeFi) platform has been hacked for a figure that’s over a billion. The token has plunged by over 98% as of the time of writing.

Acala had this to say on Twitter a few hours after therefore, confirming the breach,

“We have noticed a configuration issue of the Honzon protocol which affects aUSD. We are passing an urgent vote to pause operations on Acala, while we investigate and mitigate the issue. We will report back as we return to normal network operation.”

Although not a hack, a few months back, recall another DeFi stable coin, UST had a similar issue where it plunged to almost zero. Since then, markets have failed to recover, and it’s been liquidation after liquidation.

The stablecoin was launched in February this year, and a multi-collateral backing mechanism was created. It can be minted using coins like DOT and LCDOT as collateral.

DeFi platforms have lost over $60 billion in 2022 alone

One of the popular hacks is the Ronin Validator Security Breach, which is also listed as the most significant DeFi vulnerability on record. The hacker stole 173,600 ETH and 25.5 million USDC from Ronin Bridge in just two transactions.